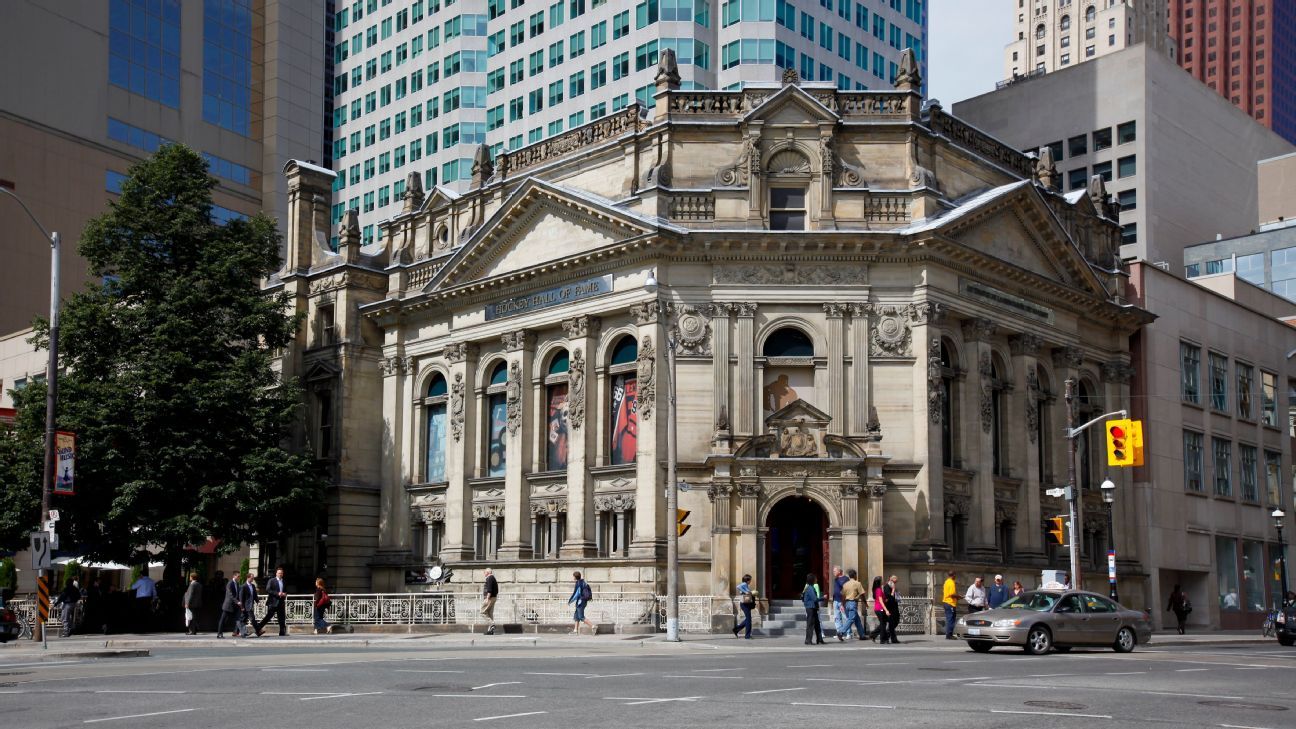 The Hockey Hall of Fame will not induct a Class of 2021 — allowing the 2020 inductees to have their own standalone celebration next year.

In June, the HHOF announced it had elected six new members: players Marian Hossa, Jarome Iginla, Kevin Lowe, Kim St-Pierre and Doug Wilson, as well as Ken Holland in the builder category. In August, however, the HHOF postponed the 2020 induction ceremony due to the ongoing coronavirus pandemic.

The event is typically held in Toronto in November, and the Hall didn’t want to entertain the idea of a virtual ceremony. The ceremonies instead have been scheduled for Nov. 12-15, 2021

“The magic of the induction weekend from the perspective of the new inductees is participating in several days of close interaction with family, friends, former teammates, fellow legends and fans,” HHOF chairman Lanny McDonald said in a statement. “On that premise, the Board felt that this was the right decision to bestow upon the Class of 2020 the recognition and lifetime experience they so richly deserve in all ways consistent with past induction classes.”

“It was a pleasant shock, and that’s an understatement,” Wilson, the current GM of the San Jose Sharks, said in June. “The timing? I didn’t even think about it. It never meant a thing to me.”