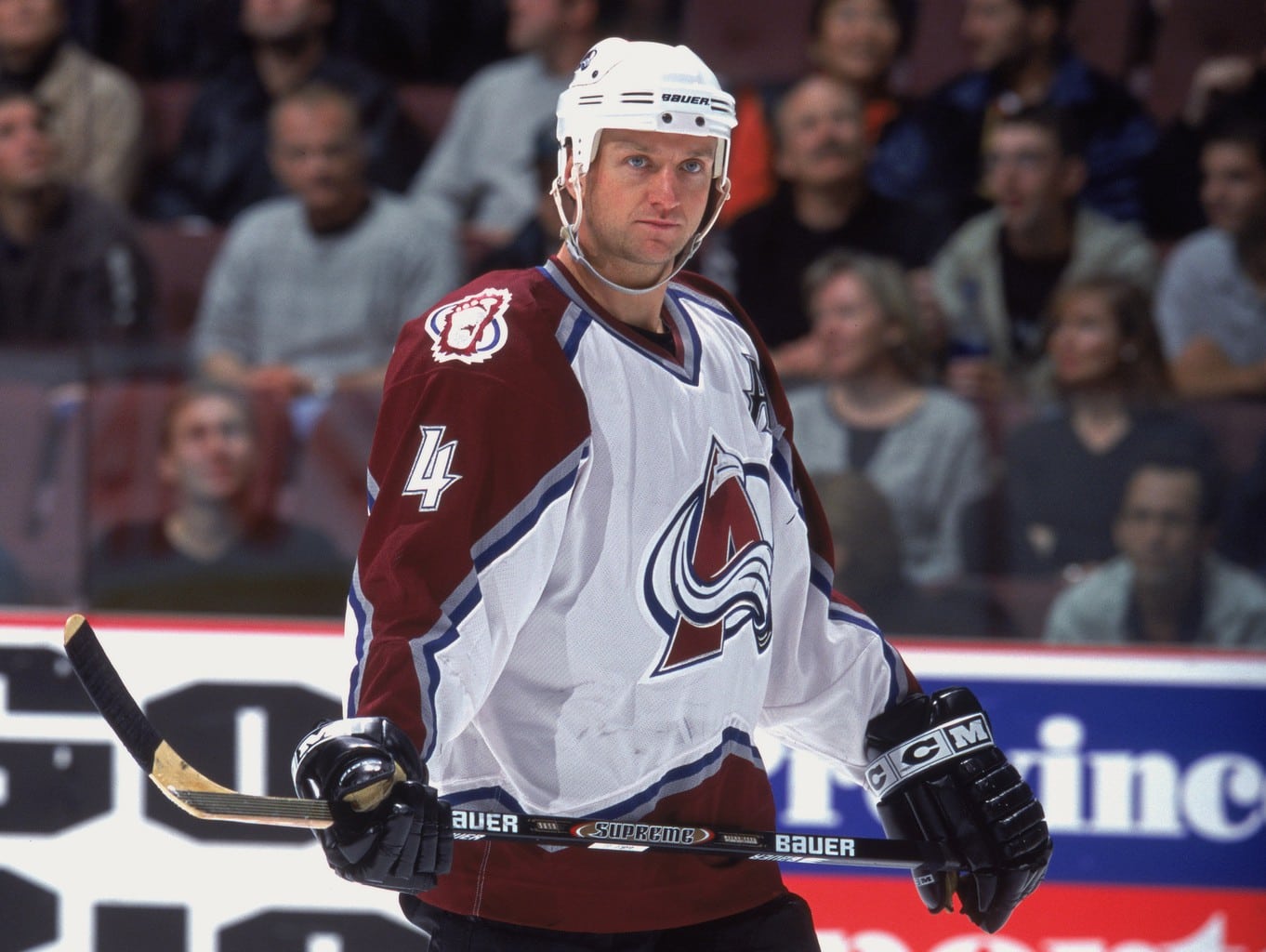 To many, the Los Angeles Kings are known for being a part of hockey’s greatest transaction. However, the franchise has also made some decisions that flat out didn’t go in their favor.

Players that were sent away heavily impacted their new organizations, while players shipped to Los Angeles did the opposite. Let’s take a look at three trades that struck out the Kings.

3) “The Great One” Heads to the Gateway City

There are trades that turn out to be a goldmine and some that don’t. In this case, the transaction was far from that – and not in a good way. During the 1995-96 season, the Kings were in the position of beginning a rebuild. Once Wayne Gretzky got word of that, he wanted no part of it.

On February 27, 1996, the Kings agreed to send hockey’s greatest player to the St. Louis Blues for Craig Johnson, Patrice Tardif, Roman Vopat and two draft picks, one of them being a first-rounder.

With the playoffs approaching, the Blues were sitting pretty in a postseason spot and just acquired a breathing legend. However, the team didn’t finish the regular season on a winning note. Gretzky and the Blues went 6-10-5 before heading to Canada to face the Toronto Maple Leafs in the first round of the playoffs.

The Blues defeated the Maple Leafs in six games but were ultimately eliminated by the Detroit Red Wings in double-overtime of Game 7. After tallying 21 points to finish the regular season, Gretzky added another 16 during the postseason. He had no desire to re-sign with the Blues and took his talents to the New York Rangers during the offseason.

As for the Kings, the skill they acquired in the trade didn’t live up to what they had hoped. Johnson spent eight seasons with Los Angeles and turned out to be a decent role player. In 429 games, he scored 62 goals, recorded 141 points, but never registered more than 38 points in a season.

Vopat and Tardif’s time with the Kings didn’t last long as they only played a combined 72 contests. Peter Hogan and Matt Zultek, 1996 fifth-round and 1997 first-round draft picks, never played for the franchise.

Although Gretzky and Johnson contributed to their new squads, the trade was a bust for both teams in the end.

The Colorado Avalanche were high favorites to win the 2001 Stanley Cup and at the trade deadline, they were in need of another defenseman. Thanks to his extreme slap shot and heavy hip checks, Rob Blake was Colorado’s answer.

The Kings sent Blake and rookie Steve Reinprecht to the Avalanche and received Adam Deadmarsh, Aaron Miller, a player to be named later (PTBNL) and two first-round picks. The trade came as a shock to many as Blake was a fan-favorite. He spent 13 of his 20 seasons in Los Angeles and was the first King ever to win the Norris Trophy in 1998.

Now in the Centennial State, Blake, Reinprecht and the Avalanche finished the regular season as the No. 1 seed and met the Kings in the second round.

The series reached Game 7 with Colorado winning on home ice. Reinprecht went pointless against his former team, while Blake tallied four. Both players continued to contribute to the team’s playoff run, which resulted in the franchise’s second Stanley Cup.

Blake stayed in Colorado for the next four seasons and scored 60 goals in 309 games. He finished his career with the San Jose Sharks in 2010 and won his second Stanley Cup with the Kings as an assistant general manager in 2014. Blake was inducted into the Hockey Hall of Fame that same year and is currently the Kings’ general manager and vice-president.

For Los Angeles, injuries plagued the talent it acquired. Deadmarsh played 114 games with the team and registered 85 points. He stayed for a couple of seasons but was sidelined due to a pair of concussions. Deadmarsh is notably known for being a playoff hero against the Red Wings in the 2001 playoffs.

Miller’s time on the ice was limited as he dealt with various injuries from 2002 to 2004. In the 309 games played with the Kings, he tallied 47 points and spent 211 minutes in the penalty box.

Jared Aulin turned out to be the PTBNL in the deal and only played in 17 games in 2002-03. He needed shoulder surgery the following preseason, which kept him out a significant amount of time. He was traded to the Washington Capitals in Mar. 2004.

Dave Steckel, the 2001 first-round pick, never played for the Kings. The center signed with the Capitals as a free agent in 2005. As for Brian Boyle, the 2003 first-round pick, he only played two seasons with Los Angeles and recorded 10 points in 36 games. He’s currently with the Nashville Predators.

Since the Avalanche eliminated the Kings and won it all in 2001, this trade essentially hurt their chances of winning their first Stanley Cup.

As mentioned above, the Kings are notoriously known for acquiring Gretzky in 1988. Eight years prior, they were on the losing side of one of the best trade deadline deals of all time.

“I had signed a six-year deal with the Kings — I think I was in the second year — so I really wasn’t expecting to go anywhere. At least I was hoping not to go anywhere. My initial reaction was one of anger and disappointment.”

Prior to the trade, Goring spent over a decade with the team and became not only a fan-favorite, but a face of the franchise. He registered 659 points in 736 games before he had to say goodbye.

Although Goring was disappointed to be leaving a place he called home, it wasn’t all bad for the star center. He would go on to win four straight Stanley Cups with the Islanders.

During the 1980-1983 dynasty, Goring added depth at center and recorded 62 points in 78 playoff games. He also claimed the Conn Smythe Trophy in 1980-81 as the most valuable player in the Stanley Cup playoffs.

The Islanders would reach the title series for a fifth-straight season in 1984 but fell to Gretzky and the Edmonton Oilers in five games.

As for the Kings, Harris and Lewis didn’t make an impact as much as Goring did. Harris, a former first-overall pick by the Islanders in 1972, played in 107 games and tallied 60 points. He was traded to the Maple Leafs in Nov. 1981.

Lewis managed to stay longer with the Kings, however, the defender only registered five goals and 41 points in 221 games. In 1983, the team sent him to the Minnesota North Stars, who then immediately traded him to the New Jersey Devils.

This trade set the bar for deals made at the deadline. One move could help a franchise hoist Lord Stanley, and unluckily, that wasn’t the case for the Kings.

The archives of THW contain over 40,000 posts on all things hockey. We aim to share with you some of the gems we’ve published over the years.