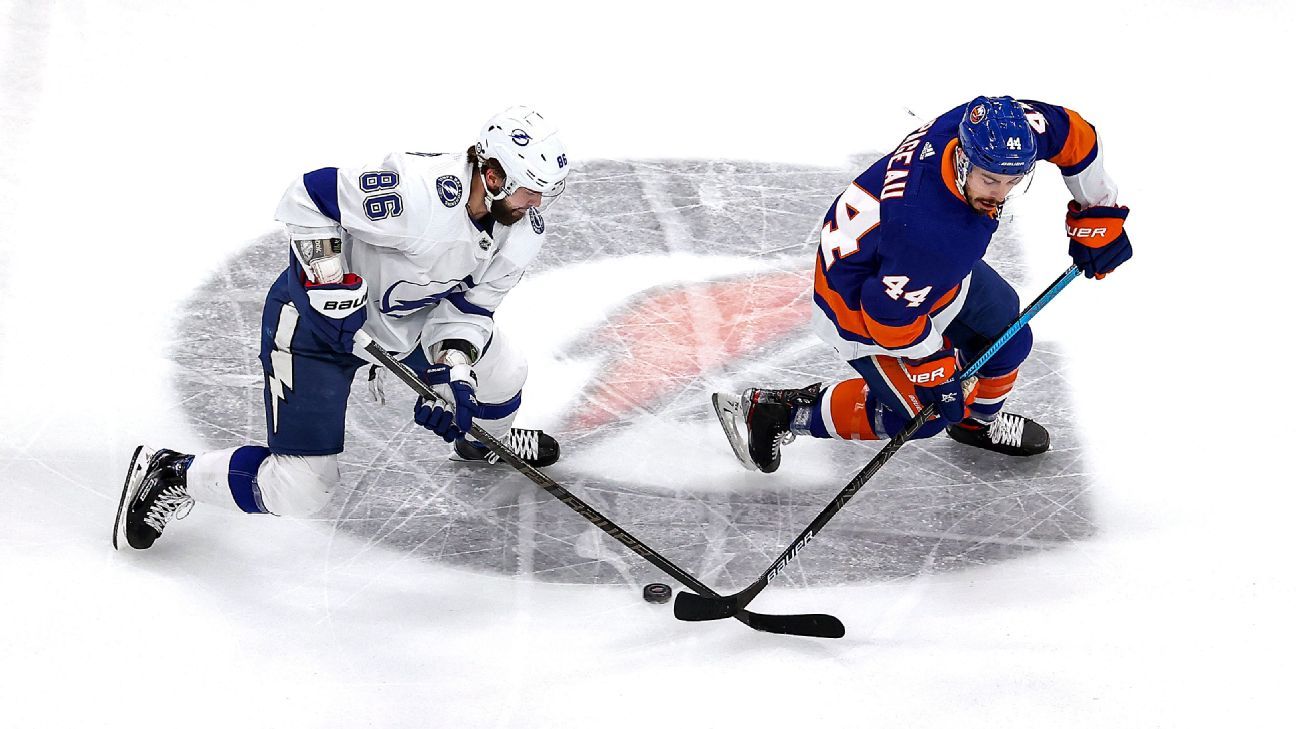 We’re down to the final four teams in contention for the Stanley Cup. Our No. 1 vs. No. 4 matchup pits the Vegas Golden Knights against the Montreal Canadiens. Vegas was one of the top Cup favorites at the start of the postseason, while Montreal was not. But the Habs have relished their role as underdogs.

How will each of these series play out?

We gathered our panel of NHL experts to hear their picks on each series, along with how many games it will take to get to the result in each case.