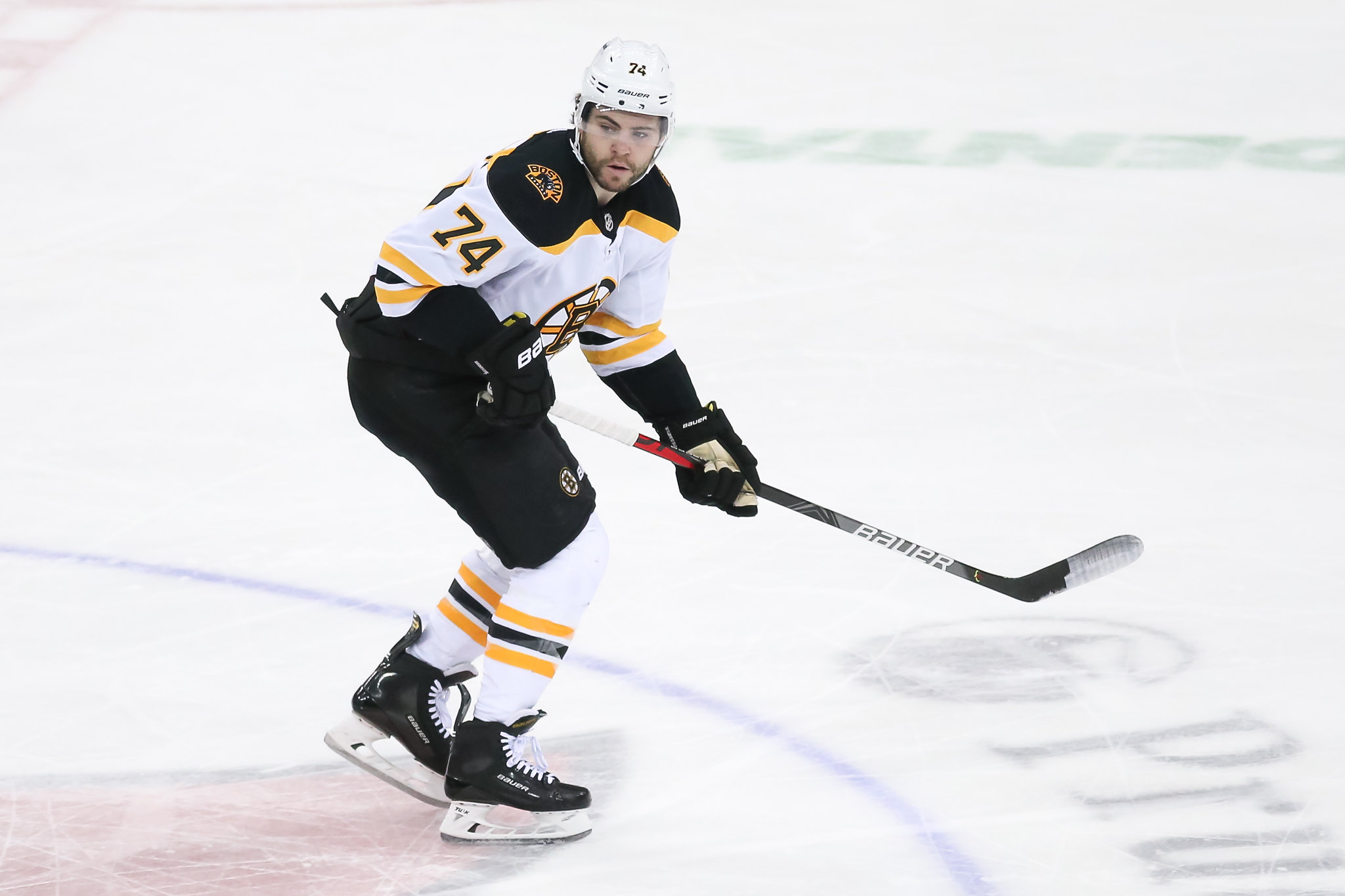 In today’s NHL rumors rundown, are the New York Rangers talking with Ryan Strome about an extension? Meanwhile, will the New York Islanders go after a defenseman via trade after news Ryan Pulock is out four to six weeks? How much interest is there in Jake DeBrusk around the NHL and have the Arizona Coyotes found a possible and temporary option if they’re kicked out of Glendale and don’t have an arena in Tempe? Finally, could the Quebec Nordiques make a return to the NHL?

Rangers Not Talking Contract with Strome

According to Mollie Walker of the New York Post, there haven’t been any contract discussions between Strome’s camp and the Rangers to date, and, at the moment, there isn’t a plan to have any. If this doesn’t change, “Strome may have to treat this season as a showcase for his next prospective NHL team,” she writes.

Meanwhile, the Rangers are said to be looking for help at forward an in attempt to replace the minutes that will be lost with the Sammy Blais injury. TSN insider Darren Dreger reported that the Rangers were already looking for a middle-six forward and Blais’ injury has only placed more of an emphasis on trying to get that done.

Could DeBrusk Be a Name That Moves Early?

According to Jimmy Murphy of Boston Hockey Now, there is still plenty of interest in DeBrusk from NHL teams. One has to wonder if his name will be among the names moved well ahead of the NHL trade deadline. Murphy writes:

After some poking around via texts and calls to various and trusted NHL sources, there was no indication that the Boston Bruins and the Rangers are engaged in any substantial NHL trade talks. However, there was more than one source who said Bruins winger Jake DeBrusk is still a mainstay on the NHL trade rumor circuit amongst NHL scouts and execs.

Arthur Staple of The Athletic writes that GM Lou Lamoriello moved Johnny Boychuk and Leo Komarov’s contracts for the sole purpose of having cap flexibility if he needed it and with Pulock out longer-term, the Islanders have some room to add a defenseman now. He wonders who they might be eyeing up and lists a couple of potential candidates.

When it comes to someone like Chychrun, Staple writes:

The Islanders are in win-now mode, which means Lamoriello’s 2022 first-rounder and one of his top prospects — Bolduc or, more likely, 2021 second-rounder Aatu Raty — is the likely starting point for trade talks for a player like Chychrun, who had 18 goals and 41 points in 56 games last season and is signed for a very reasonable $4.6 million per through 2025.

source – ‘Five options for the Islanders after the Ryan Pulock injury: Internal solutions? Make a trade? Punt on the season?’ Arthur Staple – The Athletic – 11/18/2021

Could Coyotes Play in Chase Field?

While the Arizona Coyotes try and figure out their arena situation, TSN’s Chris Johnston says the franchise might consider temporary arena options while they attempt to work out the details of building a permanent arena in Tempe, Arizona.

That’s going to take a few years, so the Coyotes have to be creative. And among the things they have considered for future temporary homes is Chase Field, home of the Arizona Diamondbacks, it’s a domed stadium that in downtown Phoenix, they feel they can put an ice surface in there and play. And there is a precedent for this, many years ago the Tampa Bay Lightning did this while they were getting their own permanent rink built.”

According to a report in La Presse (translated from French), Prime Minister François Legault noted that he has spoken with NHL Commissioner Gary Bettman about bringing the Nordiques back to the league and having a second NHL franchise in Quebec. He said, “I spoke with [Mr. Bettman], and we have meetings with him in the coming months.”

“You have to look at who is ready to invest. We have an amphitheater in Quebec that has already been built. We are in the process of making contacts with Mr. Bettman. We are looking at what we need to bring back the Nordiques. I think we are capable of having a second team in Quebec. “