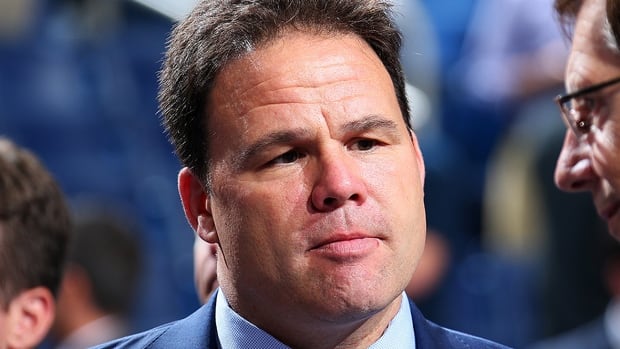 Montreal Canadiens owner and president Geoff Molson says running the hockey operations of the storied NHL team is a multi-person job, and that will be the approach going forward.

Molson said the search is underway for a bilingual GM who will work in tandem with recently hired executive vice-president of hockey operations Jeff Gorton.

WATCH | Geoff Molson calls for a ‘fresh start’ in Montreal:

Molson said Bergevin did a good job over his tenure in Montreal, but the team needed a change after an “unacceptable” start.

Molson acknowledged that Bergevin could have used some help in the front office.

“It’s a lot for one person,” Molson said. “If I could back up a few years and know what I know today, I would have complemented [Bergevin] with another person. It’s that big a job in this market.”

Jake Allen stood on his head, making a career-high 47 saves en route to a 6-3 Montreal victory over Pittsburgh. 0:58